Suing Walmart For Personal Injury: What Plaintiffs Should Know 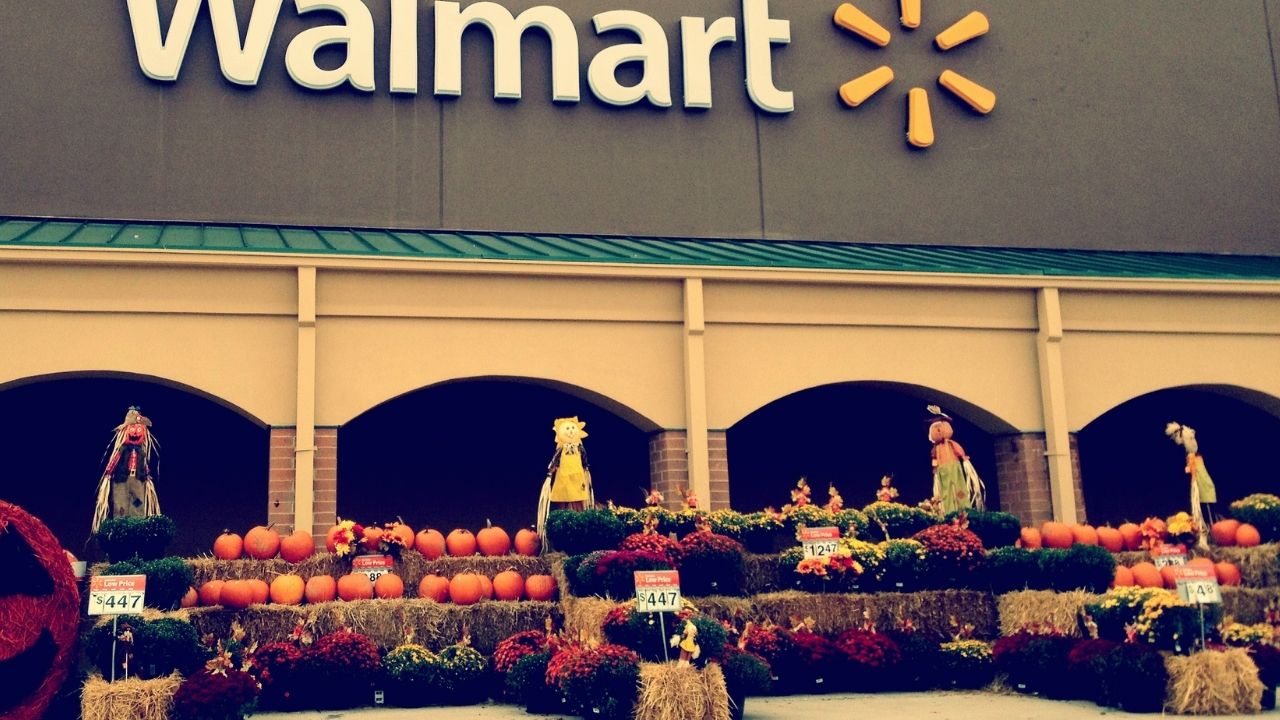 In 2021, Walmart maintained its status as the world’s largest retailer, hitting new records of $559 billion in revenue and boasting more than 240 million customers per week throughout the world. With this kind of foot traffic, accidents and injuries are inevitable—and unfortunately for those who are injured in one of their stores, Walmart tends to fight back hard. Below, we discuss what plaintiffs should know when filing a personal injury lawsuit against Walmart.

Who Can Sue Walmart?

As a retailer that’s open to the public, Walmart owes a duty of care to its employees, customers, vendors, and others. This duty may not extend to trespassers or people who have been evicted from Walmart premises.

If someone is injured on Walmart property, or injured by a product Walmart sells, Walmart may be liable.

To bring a personal injury claim against Walmart, a plaintiff will need to prove three things:

A plaintiff who has evidence to show all three of these elements will usually have standing to sue Walmart for their injuries.

Why Does Walmart Get Sued for Personal Injury?

There are many types of personal injury claims against Walmart, from product liability lawsuits to slip-and-fall claims to parking lot pedestrian accidents. Some of the most common grounds for a Walmart personal injury lawsuit include:

Because Walmart defends against these types of claims so frequently, injured plaintiffs can find themselves facing an uphill battle against an especially well-prepared defendant.

Why is Suing Walmart Different?

Walmart is one of the largest defendants in the world—so large that it has its own insurance adjuster as a third-party subsidiary. This adjuster, Claims Management, Inc., handles all claims against Walmart and has a streamlined process for managing, valuing, tracking, and litigating claims against Walmart. Although your Claims Management contact person may discuss the case as though they’re a neutral third-party adjuster, ultimately, they still work for Walmart.

Because Walmart self-insures against these lawsuits, Claims Management can be aggressive in trying to neutralize potential claims. It trains its staff on how to elicit potentially damaging information in victim statements, and it’s not concerned about running up legal fees or incurring bad publicity.

Walmart also values its confidentiality. Although some of its lawsuits result in settlements, they’re governed by strict confidentiality clauses that can punish plaintiffs for discussing terms or amounts with anyone, even family members. This means it’s tough for people who have been injured at Walmart to assess the value of their claim or see whether similar claims have been successful.

Trials, on the other hand, are public, as are their verdicts—but relatively few cases go to trial, and each case that does has its own unique set of facts.

What Should You Do After Being Injured in a Walmart Accident?

To have the strongest possible chance of success in a Walmart personal injury claim, you’ll need to preserve evidence, avoid making statements that can be used against you, and seek legal advice quickly.

Don’t Give Any Written Statements

If your injury is reported to Walmart while you’re still in the store, you may be taken to an office for treatment and asked to give a statement. It’s important to navigate this process very carefully. Walmart staff can ask you questions in a way that gets you to admit things that could potentially damage your claim later—for example, that you didn’t see something you tripped over, or you weren’t looking where you were going.

The minutes and hours after an injury can be stressful, and the last thing you need to worry about during this time is protecting yourself against a legal defense. Instead, you may want to avoid giving any comments, tell the staff you’re going home to rest and that you’ll be filing a report later.

If you’re able to take photos or video of the scene of the accident, this can boost the value of your claim later if Walmart is deemed to be at fault. Once Walmart becomes aware of a hazard like a slippery floor or poorly-stacked merchandise, it’s likely to correct these problems. This means that if you return to the store a few days or weeks later to take pictures, these pictures are unlikely to show the store as it was when you were injured.

It’s also important to take photos of any injuries you’ve suffered. Bruises and swelling can fade, and by the time you’re ready to file a claim against Walmart, your injuries may look much different than they did just after your accident. Having photos of the damage caused can make it easier to value your claim.

Getting witness information is also a key way to improve your claim. If others saw your injury and what caused it, they may be able to provide statements to boost your account of what happened. See if those who witnessed the accident are willing to provide you with their name and contact information.

If you were injured in a slip-and-fall accident or were injured by a falling object at Walmart, preserve or set aside the shoes and clothing you were wearing at the time. Walmart may ask to examine this clothing to argue that your shoes were slippery, or that you were otherwise somehow at fault for your own injury.

Depending on where you were in Walmart when you were injured, there may be video surveillance or other evidence of the accident. Because Walmart regularly erases surveillance footage, it’s important to quickly let it know it needs to preserve this evidence. Once you’ve notified Walmart to preserve evidence, if this evidence later disappears, you might be able to file a separate legal claim for spoliation of evidence.

Report the Injury to Your Insurance Company

As we discussed above, having an attorney who has specific experience suing Walmart for personal injury can be invaluable. A lawsuit is the last thing you need to worry about while recovering from an injury, and having an attorney handle your claim will ensure that all deadlines are met and you’re putting the strongest possible case forward.

Your attorney can do things like request medical records and medical bills, seek information from Walmart about other injuries that have happened at that particular store, negotiate settlement damages, and file motions for a hearing on some or all of your claims. Your attorney can also help you evaluate any settlement offers that Walmart may make to see whether the offer is fair.

What Factors Can Affect The Amount of Your Walmart Settlement?

Every case is different, and it’s impossible to predict how much a personal injury claim against Walmart is worth without having that case’s specific facts. However, some of the factors that may affect your settlement or judgment value include:

Generally, those who have sustained severe injuries will recover larger settlement amounts than those with more minor injuries. On a similar note, those who can show serious, systemic negligence on Walmart’s part are more likely to recover damages than someone whose injury could arguably have been an accident. Your attorney can help you determine whether the value of your claim makes it worthwhile to go forward.