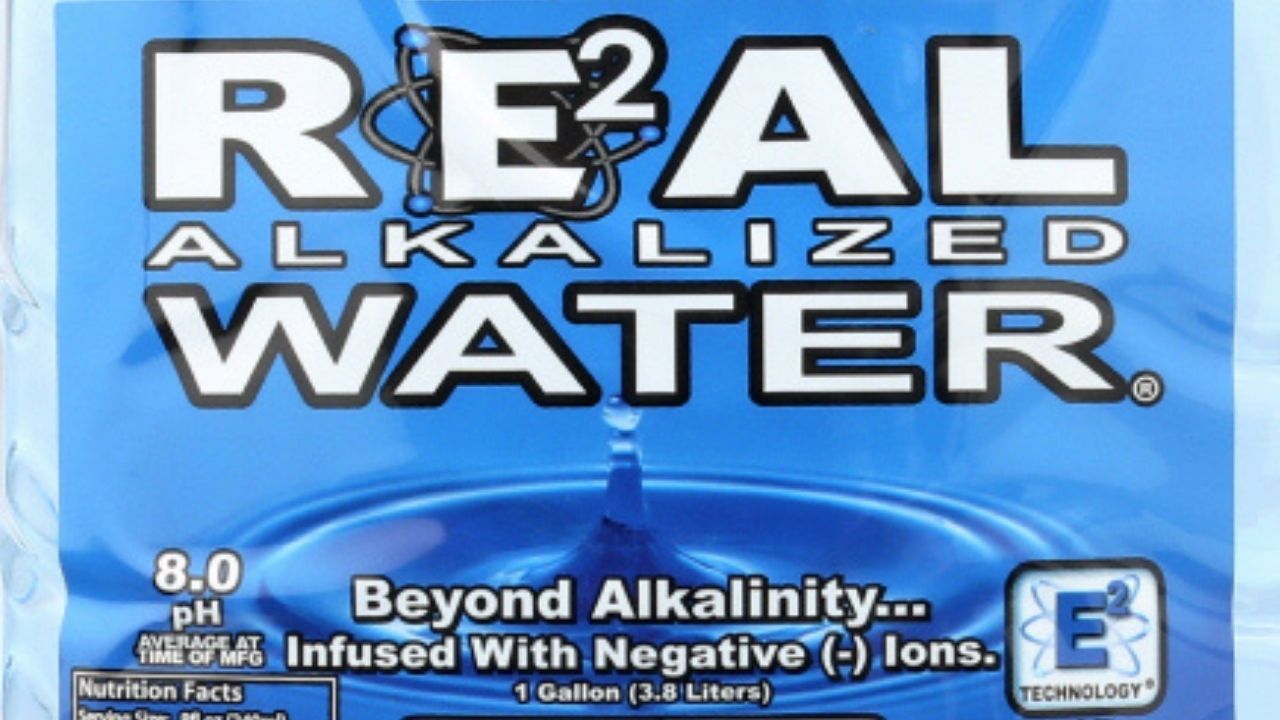 Henderson, Nevada-based Real Water, Inc. has been under fire after its recent recall of Real Water drinking water, with some consumers reporting side effects ranging from nausea and vomiting to liver failure.

After an investigation by the FDA and the Southern Nevada Health District revealed that multiple cases of non-viral hepatitis were connected to consumption of Real Water, the company issued a voluntary recall in March 2021 and instructed consumers not to drink any Real Water they had purchased.

Read on to learn more about this recall and what consumers can do to protect themselves—and their legal rights—after purchasing or consuming Real Water.

Although Real Water is drawn from the Las Vegas public water supply, it is advertised as premium drinking water that is “alkalized” and “infused with negative ions,” Real Water has a distinctive square shape and its blue bottles are sold in 500 ml, 1 liter, 1.5 liter, and 1-gallon quantities, as well as 5-gallon home and office delivery bottles and 4-ounce bottles of Real Water Concentrate.

Although most Real Water is distributed in Las Vegas, Arizona, Southern California, New Mexico, Mississippi, Tennessee, Georgia, and New York, it’s also available on Amazon—which means it can be shipped to just about anywhere in the U.S.

At least one consumer developed such severe liver damage from this hepatitis that he required a liver transplant in September 2019—more than a year before the allegations of Real Water contamination came to light. So far, it’s unclear how long Real Water has contained these hepatitis-causing toxins or how many people are affected.

What the Real Water Recall Includes

This voluntary recall is designed to remove all Real Water products from stores and stop online sales—but because compliance depends on the ability of individual distributors to spot and remove these products, it’s possible that some Real Water may remain on shelves for the next few months.

Home and office delivery customers should be contacted by Real Water with instructions on how to have their products picked up.

Because this Real Water recall is at the distribution level, not the individual consumer level, some bottles may remain in peoples’ homes while the recall remains active. It’s important to note that this recall affects all Real Water bottles, no matter the size, date, or place of purchase.

The Southern Nevada Health District is investigating the illnesses of six other people, and it’s likely that more will come forward as these lawsuits gain traction. The only question is when, not if, a class-action will be filed or certified.

Class-action lawsuits often go hand-in-hand with product recalls, especially recalls of products that have been used for years before being outed as dangerous—like certain blood pressure medications, diabetes drugs, or Round-Up.

In a class-action lawsuit, one person or a group of people will sue the manufacturer on behalf of a much larger group of people, litigating these claims as a collective. Any settlement or judgment is then divided among the members of the class after legal fees and costs are paid.

A class action is a more efficient way to resolve claims involving dozens, hundreds, or thousands of potential plaintiffs; not only does the defendant have the security of knowing that they’re resolving all potential lawsuits at once, but the plaintiffs can potentially use this economy of scale to increase any settlement or judgment they ultimately receive. Handling multiple claims at once can keep legal fees down and ensure that more of every settlement goes into the plaintiffs’ pockets.

The lawsuit will also need to explain why a class-action lawsuit is the most efficient way to resolve the claims at issue and indicate whether all members of the potential class have been notified and provided with the opportunity to opt out.

(Opting out of a class-action lawsuit is a way to preserve your individual claims; however, you’ll need to hire your own attorney to pursue these claims, which can make it harder to get the judgment you think is warranted.) If a plaintiff doesn’t opt out of a class-action lawsuit, they’re bound by the ultimate result—they can’t get two bites at the apple if they’re dissatisfied with any settlement or judgment reached.

If you’ve purchased or consumed Real Water recently, it’s important to stay up-to-date on any Real Water recall news so that you can join a class-action lawsuit once one becomes available. And if you’re having any symptoms of hepatitis, you’ll want to pursue medical testing and treatment.

You may also want to seek out some hepatic function testing to ensure that your liver hasn’t sustained any damage from Real Water.