What Happens After a Nevada Self-Driving Car Crash? 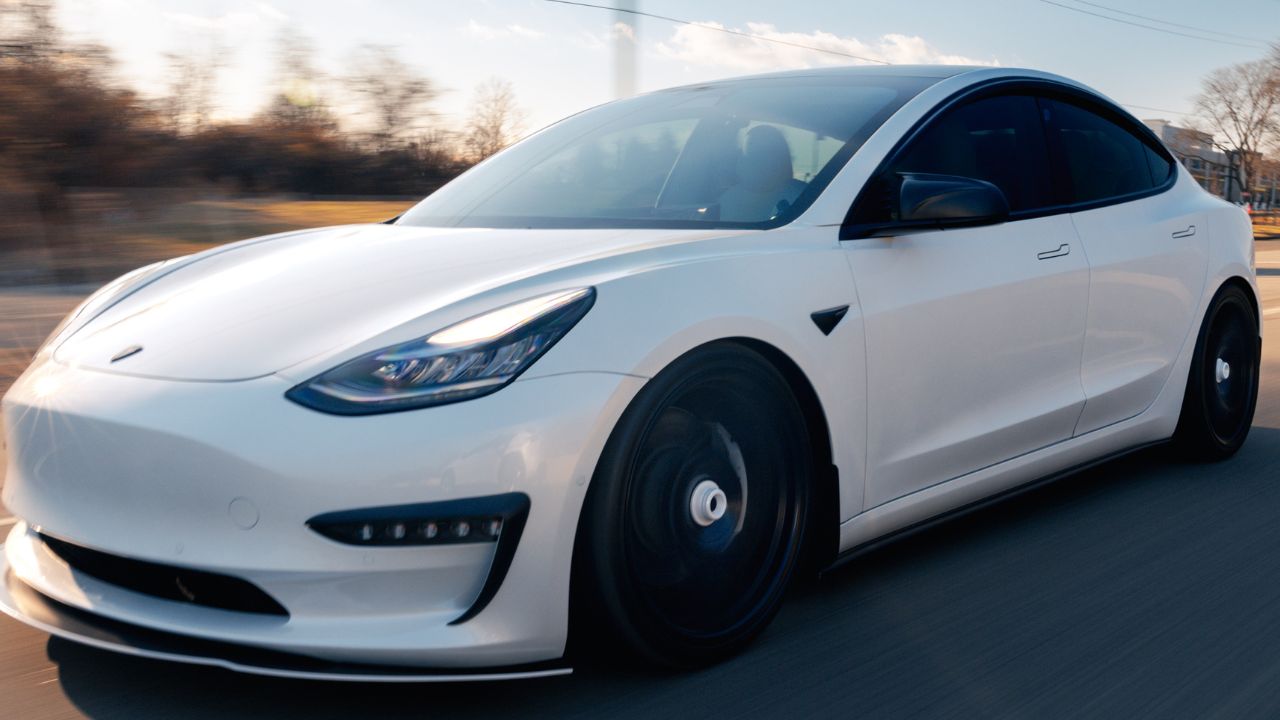 Self-driving cars are becoming more and more common, with multiple manufacturers investigating this technology for their newest vehicles. Not only can autonomous vehicles help remove human error from the equation, potentially reducing the risk of serious accidents, but they can also be programmed to specifically avoid crashes.

However, this technology isn’t yet foolproof, and there are already news reports about accidents involving one or more self-driving vehicles. What happens after an autonomous vehicle accident? How is fault determined, and whose insurance company pays for the damages?

Below, learn more about the regulation of autonomous vehicles in Nevada and who may be at fault for a self-driving car accident, as well as the steps to take if you’re ever involved in an accident with a self-driving car.

How Are Autonomous Vehicles Registered in Nevada?

Under Nevada law, any manufacturers or developers who want to test an autonomous or self-driving vehicle within the state will need to submit an “Autonomous Vehicle Testing Registry Application” to the Department of Motor Vehicles (DMV). Once the DMV has ensured the applicant meets all requirements, it will then issue a certificate of compliance for testing purposes.

This process is designed to ensure that only vehicles that pass the state’s stringent safety testing requirements can be road-legal.

Does Nevada Have Self-Driving Car Laws?

However, Nevada is an exception—its laws for autonomous vehicles are found in the Nevada Revised Statutes 482A. These laws include:

Additionally, all autonomous vehicle operators must have a special endorsement that allows them to drive the vehicle. They also must carry state insurance minimums for at-fault accidents, no matter how safe the autonomous vehicle is reported to be.

Who is Liable in a Self-Driving Car Crash?

In most crashes, there are up to four potentially liable parties: the driver; the passenger (in a self-driving car); the vehicle manufacturer; or some other third party (for example, the state or local highway department). In crashes involving two or more vehicles, there may be multiple parties at fault for the crash.

Before exploring liability, it’s important to differentiate between the different self-driving vehicles available. Currently, there are no fully autonomous vehicles for retail sale; the closest is a “full self driving” vehicle like Tesla.

Full self driving (FSD) technology requires a driver to be in the driver seat while the car pilots itself. If the technology malfunctions or makes a mistake, the driver can then take control of the vehicle to prevent an accident.

Driverless technology is on its way, and presents more of a conundrum for lawmakers and insurance companies. In these cases, where the human driver has no duty to take over the car in the event of a tech malfunction (and may not even be sitting in the front seat), any liability for an at-fault accident would instead be on the company that manufactured the vehicle or designed the self-driving software.

As these vehicles are rolled out on a wider basis, the case law and statutes governing self-driving vehicles are likely to continue to evolve.

If the self-driving car’s operator is deemed at fault for the accident—whether through their own error or by failing to step in and take control of the vehicle to avoid an accident—that operator’s insurance will be responsible for compensating anyone who was injured. An injured person may need to show that the operator wasn’t paying attention, acted in a reckless or negligent way, or otherwise violated their duty of care to other drivers.

Manufacturers may also be held liable under a theory of “failure to warn.” If a manufacturer becomes aware that their product is defective or causing injury to those who use it, yet does nothing to warn potential customers or recall the product to make repairs, the manufacturer could be responsible for any accidents that are attributed to its own failure to warn.

If an injured plaintiff can show that a defect in the software or programming caused their self-driving car to crash, they may be able to collect damages from the software engineer or designer.

Determining who is responsible in a car crash involving a self-driving car can be a challenge, even under the best of conditions. In some cases, the fault for an accident may not be clear, even after a trial; in others, multiple parties may be at fault, each seeking to minimize their share of the blame.

Under Nevada’s comparative fault laws, a plaintiff may recover damages from an at-fault party even if the plaintiff themselves had some shared responsibility for the accident. So long as the plaintiff’s total share of fault is less than 50 percent, they can recover from the defendant(s); but their ability to recover will be diminished by their own proportion of fault. This helps compensate plaintiffs in situations where they might have been able to avoid getting into an accident but also weren’t the primary cause of it.

In addition, if there are two defendants that are deemed liable for a self-driving car crash, both defendants will be responsible for the full $75,000—but to prevent a double recovery, this judgment will be satisfied as soon as one party pays the full $75,000 (or as soon as two parties pay $37,500 each).

What Damages Are Available in a Self-Driving Car Crash?

Compensatory damages are those designed to compensate the plaintiff for their actual cash losses, the physical pain they’ve suffered, and any other quantifiable economic losses. These damages can include:

No matter who is to blame for an accident, injured victims deserve to be compensated. An experienced personal injury attorney such as Hale Injury Law can help you investigate the case, research potential legal theories and arguments, and develop the strongest possible case. If you or a loved one has been injured in a self-driving car accident, contact an attorney as soon as possible to discuss your legal options.