How Long Does Your Insurance Company Have to Settle a Nevada Car Crash? 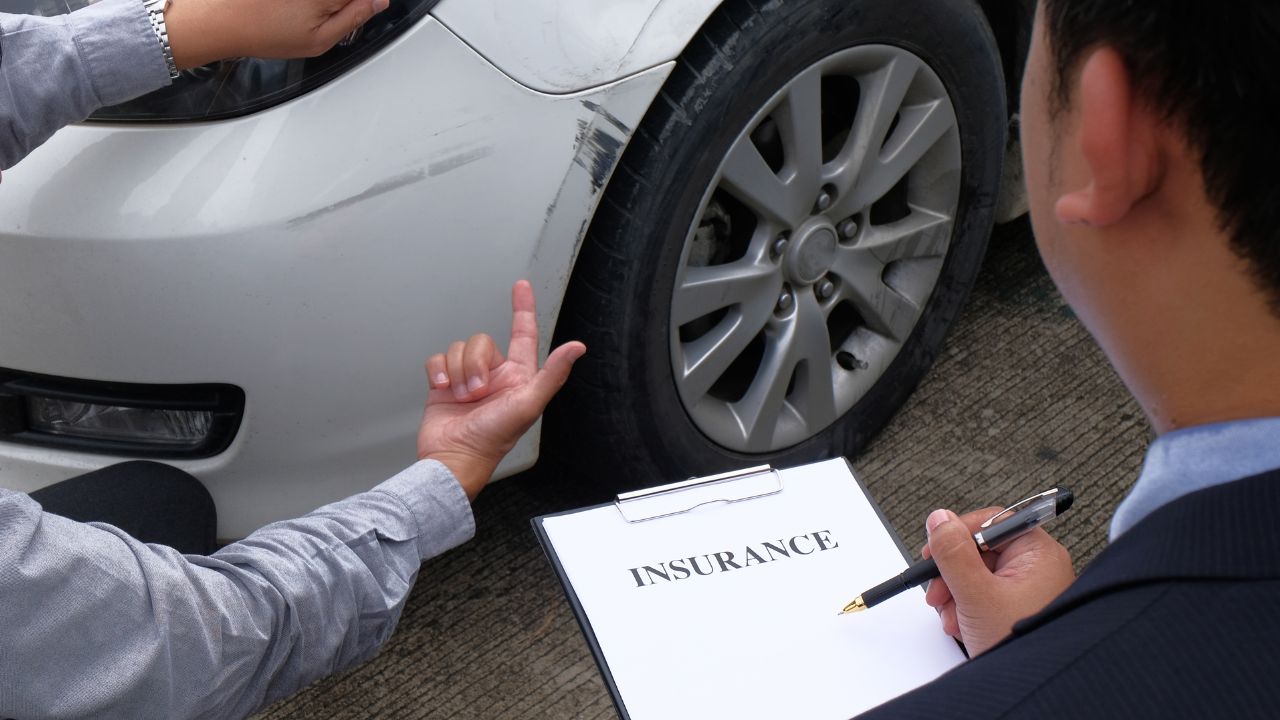 The moments during and after a car crash can pass in a blur—often leaving you unsure of your next steps. How will you get around until your car is repaired? Who will pay for the injuries and vehicle damage you’ve sustained? Will your insurance company handle this, or do you need an attorney?

Acknowledging the claim and sending paperwork

Insurance companies have 20 working days to acknowledge receipt of the insurance claim and to send out all relevant instructions and paperwork to the policyholder. Among the items the insurance company is required to send are proof-of-loss forms, which require the policyholder to make legally-binding statements about the scope of the damage and any injuries that have been suffered.

After an insurance company receives the proof-of-loss forms and other relevant documentation from the policyholder, they have 30 working days to make a decision whether to pay, deny, or settle the claim.

Once a claim has been approved, the insurance company has another 30 working days to make the final payment.

Combining each of these timelines means that an insurance claim can be processed and settled within 80 days of the accident. However, delays in the receipt or submission of proof-of-loss forms can often extend this timeline, as can delays in communication between the at-fault driver, the insurance companies, the adjusters, and other parties. Insurance companies can also request 30-day extensions of their deadlines, further dragging out the claim.

What Happens When an Insurance Claim Isn’t Settled?

Insurance companies that operate in Nevada must adhere to various “good faith and fair dealing” requirements. These include:

What bad faith doesn’t cover is a mistake. If a policyholder alleges that their insurance company committed a minor oversight, made a mistake that was later corrected, or made an assessment that was reasonable at the time but turned out to be wrong, they’re unlikely to prevail in a bad faith lawsuit.

What Do Plaintiffs Need to Prove in a Bad Faith Lawsuit?

A bad faith lawsuit is a sort of hybrid of a contract claim and a personal injury lawsuit. In order for a plaintiff to establish bad faith on the part of their insurance company, they’ll need to prove three key elements by a preponderance of the evidence:

What Does Bad Faith Include?

Insurer bad faith can take many forms. Some of the most common types of bad faith claims involve:

It’s important to point out that bad faith only applies when there’s no valid reason to deny a claim. If a policy exclusion applies—for example, if you allow someone else to borrow your vehicle, drive while under the influence, or allow certain coverages to lapse—the terms of your insurance policy may allow your insurance company to decline coverage in good faith.

But because these types of actions can occur at any stage in the insurance claim process, it’s often a good idea to consult a personal injury attorney as soon as you can. Not only can your attorney give you a fair idea of how much your claim is worth, but they can also help you fight back against the insurance company’s overreach or its failure to adequately investigate your claim or pursue damages from those responsible.

What Damages are Available in a Bad Faith Lawsuit?

A plaintiff who is able to establish the three elements of an insurance bad faith claim may be eligible to recover both compensatory and punitive damages from the insurance company.

Compensatory damages are designed to cover a policyholder’s actual losses. They can include:

Punitive damages may also be available in certain extreme cases. These damages aren’t necessarily connected with any out-of-pocket costs the plaintiff has suffered, and instead are awarded in cases where the insurance company is shown to have acted with fraud, malice, or oppression. Nevada has no cap on the amount in punitive damages a plaintiff may be awarded if an insurer is shown to have acted in bad faith.

Even a straightforward car accident claim may be more complicated than it first appears. And insurance companies don’t have your best interest in mind—their focus is on settling claims as quickly as possible, for as little as possible.

An experienced personal injury attorney such as Hale Injury Law can help evaluate a claim, assess responsibility, and take all the steps necessary to ensure that those who are responsible pay for the damages caused.

There are strict time limits on when a Nevada bad faith insurance lawsuit may be filed. While there are exceptions to these limits that may apply in certain cases, it’s always a good idea to consult an attorney as soon as possible after an accident. You may be pressured to settle your claim quickly, for less than it’s worth, and before the entire scope of damages has been appropriately assessed.