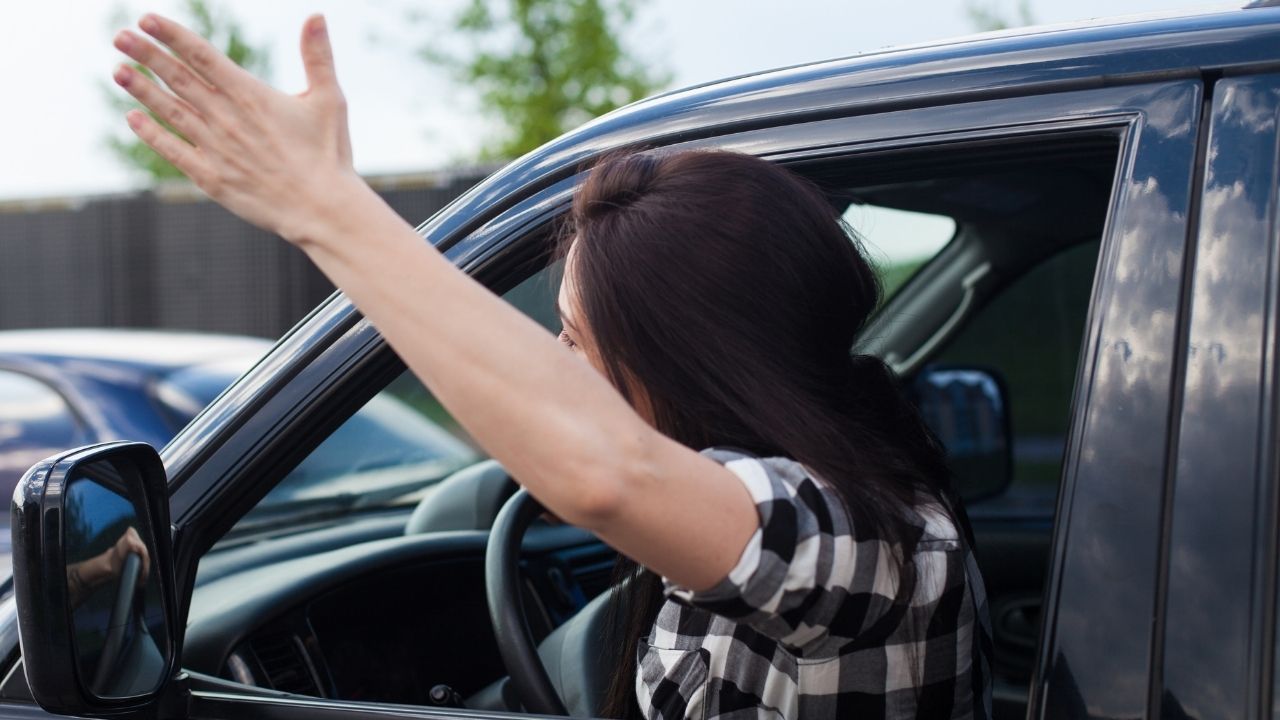 Road rage is on the rise—and is currently responsible for more than 50 percent of all auto accidents. Aggressive driving and extreme driving behaviors like following too closely, changing lanes without signaling, and speeding lead to injury and death on a daily basis. However, understanding the facts about road rage can help you prevent an accident.

Below, we’ll discuss some facts about road rage, tips and tricks for avoiding aggressive drivers (and not becoming one yourself), and what steps you can take after an accident where road rage may have played a factor.

What is Road Rage?

The term “road rage” isn’t itself a crime under Nevada law—but many of its manifestations, from assault and battery to intimidation to aggressive driving, can be. The National Highway Traffic Safety Administration (NHTSA) defines “road rage” as when: (1) a driver intends to cause property damage or commit harm with their vehicle; or (2) when a vehicle’s operator or passenger assaults the operator or passengers of another vehicle, either with their car or another dangerous weapon.

Some ways that road rage is punished under Nevada law include:

Other crimes that may be charged as a result of road rage (or a road rage accident) include assault and battery.

Assault is generally considered a misdemeanor unless it’s committed with a deadly weapon—and a one-to-two-ton passenger vehicle can qualify. Assaulting someone with a vehicle can be considered a Category B felony, again punished with one to six years in prison.

Battery, meanwhile, can be punished by up to six months in jail if it doesn’t result in any substantial bodily injury and wasn’t committed with a deadly weapon. If either of those factors isn’t in play, it may be elevated to a felony and penalized with years of prison time; in other words, those who batter others with their vehicle on Nevada’s roads can be charged with a felony.

First, the good news—as the COVID-19 pandemic has impacted every part of society, road rage is no exception. An insurance survey of U.S. drivers reported a nearly 2 percent decrease in reported feelings of road rage from 2020, while feelings of frustration have also dropped. And although other drivers’ behaviors like distracted driving, tailgating, and cutting others off are still among the most infuriating actions, the number of people who report encountering these behaviors regularly is also lower than it was in 2020.

Some of the other road-rage actions that drivers most frequently witnessed include:

A full 30 percent of drivers reported that the most frustrating action they witness on the road is seeing another driver with their phone in their hands.

Just as defensive driving can help you avoid an accident, engaging some road rage defenses can help you minimize the impact of aggressive drivers on the road. While not all accidents can be avoided, taking the below steps can go a long way toward defusing tense situations.

Although it’s not always possible to put on a happy face before you get behind the wheel, you’re far more likely to respond aggressively to road aggression if you’re already in an upset or angry frame of mind. For example, if you get into a fight with your spouse, avoid taking a drive to cool down—take a walk around the block instead. Not only will the physical exertion help you re-frame what you’re upset about, but you’ll be able to focus all your attention on the problem you want to solve instead of trying to pay attention to the road (and other drivers).

When you’re the victim of discourteous or outright aggressive behavior on the road, it can be tempting to respond in kind—whether this means speeding up to prevent someone from passing you or brake-checking someone who is following far too closely. But further engaging or provoking someone who is already driving in an aggressive manner can be an invitation to escalate the interaction, putting you both (and all other drivers on the road) at risk of harm.

While there’s rarely a good excuse for being rude to other drivers, some road rage incidents begin when one driver falls victim to another driver’s discourteous actions—and then sees this other driver is on their phone, playing with their radio, putting on makeup, or otherwise engaged in anything but paying attention to the road ahead. Avoid triggering drivers who are prone to road rage: don’t drive while you’re distracted. (Not only is this a good way to avoid road rage, but driving while using a cell phone without a hands-free device is illegal in Nevada.)

If you’ve caught the attention of an angry driver and suspect that this driver is following you to your destination, don’t head straight home. Even if the argument doesn’t escalate at that point, giving the other driver any information on where you live could put you in danger in the future. Instead, drive to a police station or hospital, where you’ll be able to seek help if needed—or make a police report if the other driver has committed a crime over the course of your interactions.

DO Reduce Your Stress

It’s much easier to let angry drivers go when you’re well-rested and aren’t suffering from any stress that could trigger an outburst. Try to get adequate sleep the night before driving, and give yourself plenty of time to get ready so that you’re not tempted to speed or drive recklessly to get to your destination on time. Reducing your stress levels can also make it easier to let otherwise infuriating behavior go unaddressed.

Although being courteous can’t prevent all road rage anger, it does go a long way toward defusing tense situations. Letting another vehicle in front of you won’t make you any later to your destination and may even help avoid traffic snarls behind you. Giving a friendly wave instead of an angry glare can help you feel better and possibly prevent conflicts with other drivers.

DO Call the Police

If you ever feel your safety is in danger as a result of another driver’s actions, use your hands-free device to call the police (or have a passenger call the police for you). You’ll be able to provide more detailed information while you’re in the moment, and police may be able to respond to your location and intercept the driver before they cause any harm to you or anyone else.

If You’ve Been Injured, Contact a Road Rage Attorney

If you or a loved one has been injured in a road-rage-fueled accident, it’s important to take action quickly to help compensate you for your pain, injuries, and property damage. Under Nevada law, plaintiffs have only two years after an accident to sue the other driver, and missing this deadline could leave you without any recourse for your injuries. An experienced road rage attorney can evaluate your claim and guide you on your best paths forward.