Leaving the Scene of an Auto Accident: What Nevada Drivers Should Know 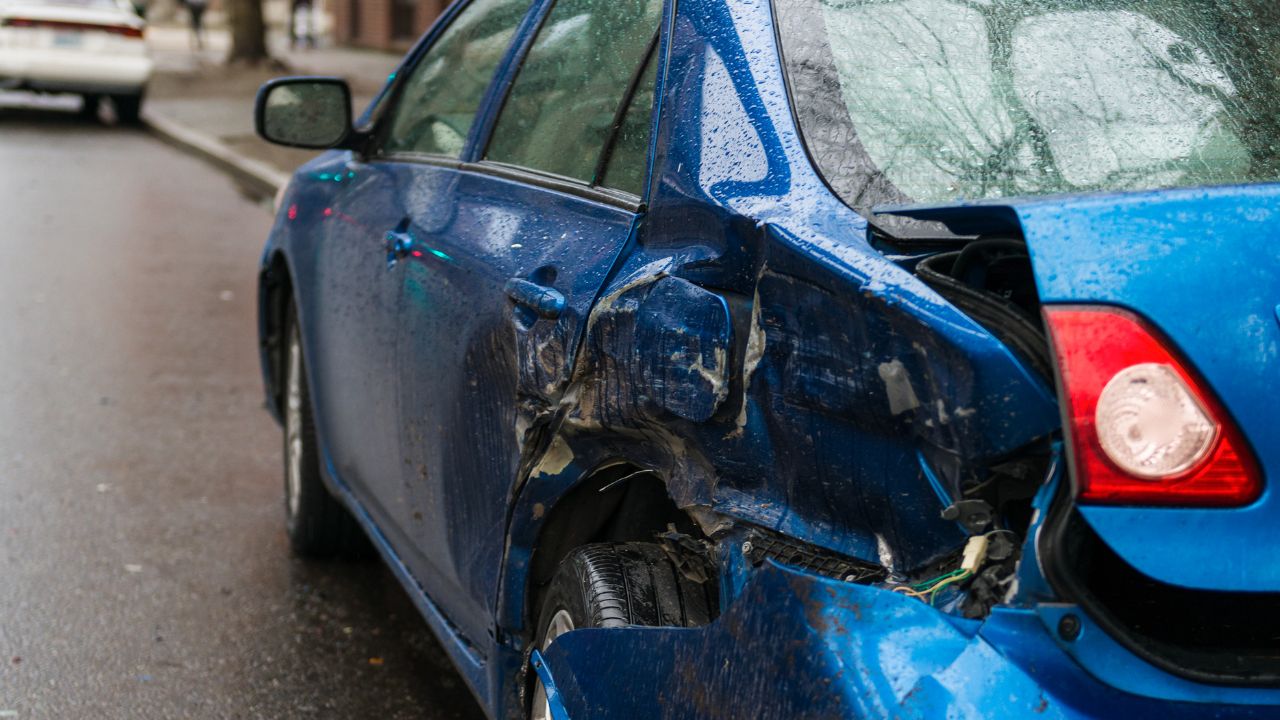 Leaving the scene of a car accident—no matter how minor it may seem—can be a crime in Nevada. This can be true even if the accident wasn’t your fault.

And for accidents involving serious injuries or death, leaving the scene before you’ve been released by law enforcement can be both a felony punishable by prison time and a civil offense that can leave the driver facing a hefty cash judgment.

What should Nevada drivers know about the laws and liability principles that surround leaving the scene of an accident? What legal options are available to those seeking compensation for an accident?

Nevada’s Laws on Leaving the Scene of an Auto Accident

Under Nevada law, leaving the scene of an accident can be either a misdemeanor or a felony, depending on how serious the accident was and how much damage it caused.

Along with these criminal penalties, drivers who are found guilty of a hit-and-run can be ordered to pay restitution to the victim, often as a condition of probation.

The statute of limitations for felony hit and run in Nevada is three years, which means police have three years from the date of the accident to arrest the at-fault driver. However, even if an at-fault driver is never arrested or charged for a hit-and-run accident, they can still be held civilly liable for damage resulting from the accident. Because the standard of review for criminal trials is far stricter than the one for civil trials (“beyond a reasonable doubt” versus “a preponderance of the evidence”), it can be easier to hold a hit-and-run driver liable in civil court than to see them sentenced to jail.

Does Your Insurance Cover Hit-and-Run Crimes?

UIM coverage kicks in when the driver of a vehicle that collides with you lacks insurance—or, in some cases, has policy coverage limits below a certain state-law threshold. For example, if your state (like Nevada) requires all licensed drivers to carry a minimum of $25,000-per-person coverage, someone with an out-of-state policy that requires only $10,000 in coverage will be considered uninsured.

Unfortunately, this means that if you don’t have UIM coverage and are hit by someone who leaves the scene without providing contact information, you may struggle to recover damages from your insurance company. (There is one exception—you should be able to use your health insurance to pay for medical treatment, even if your auto insurance would normally cover this expense stemming from an accident.)

On the other hand, if you do have UIM coverage, you should be able to seek recovery from your own insurance company to pay for medical bills, lost wages, and pain and suffering. You don’t need to have the identification of the driver: the fact that they were involved in the accident and left the scene should be enough for your UIM insurance coverage limits to kick in.

What Are Drivers Required to Do After an Accident?

Nevada drivers have some specific duties under state law, regardless of who is at fault for an accident.

All drivers involved in a collision must render reasonable aid to those injured, if possible. Reasonable aid can include:

Along with seeking medical assistance for those injured in an accident, drivers must exchange their personal information with other drivers to aid in any later insurance claim. Drivers must provide:

Police officers who investigate the scene may ask for this information as well, and drivers are legally required to provide it. Depending on the severity of the accident and any injuries sustained, failing or refusing to provide personal information to the other drivers or police can be classified as either a misdemeanor or a felony.

If an accident results in death, bodily injury, or property damage of $750 or more, drivers are required to notify the police so that an accident report can be generated. Since it doesn’t take much to cause $750 in property damage, especially to a newer vehicle, this means that just about every accident will need to be reported.

Drivers must also notify the police when an accident involves striking a parked vehicle or damaging property when the owner isn’t present. In these situations, it’s a good idea to leave written notice (including the driver’s name, address, phone number, and insurance information) on the damaged vehicle or property if the owner can’t be found.

Failing to file an accident report—or providing false information on this report—is a misdemeanor, similar to providing false contact information to a police officer. Failure to file is punishable by up to one year in jail and up to a one-year suspension of your driver’s license.

What Else Should You Do After an Accident?

If you’re able to, there are a couple of other important steps to take (and one major step to avoid) after a hit-and-run accident.

Do: Take Pictures and Notes and Gather Evidence

The moments after an accident can pass by in a blur, and it may be tough to recall even the main parts of the crash a few days later. Taking notes about your impressions and everything you remember can help record your memories and build any potential legal case. Even good memories fade over time, and these notes can be valuable evidence of what actually happened.

If you can, it’s also important to take photos and videos of the accident scene and any injuries you’ve suffered. Like memories, physical injuries can fade over time, and having photos of the serious harm you suffered in an accident can help boost your legal claim.

Though it can be tempting to follow or try to detain someone who is about to leave the scene of an accident, it’s also incredibly risky. You could get into a wreck yourself or end up in a messy public altercation with the driver. The best thing you can do to help police identify, locate, and arrest the hit-and-run driver is to record their license plate number, vehicle description, and explain what direction they were heading when they left.

Even if you’re not seriously injured, it’s always a good idea to contact an attorney before you agree to any settlement offered by the insurance company. And if you don’t have UIM coverage, it’s even more important to speak to an attorney—the attorney can help investigate the accident and explore each of the legal options that can help you recover damages.

What Options Do You Have After a Hit-and-Run Accident?

If you or a loved one has been injured in a hit-and-run accident, you may be able to sue the fleeing driver to recover damages for your injuries and financial losses.

To win, you’ll need to prove three things by a preponderance of the evidence:

Once you’ve established each of these three elements to show liability, you’ll need to show your actual damages—medical expenses, pain and suffering, lost wages, or loss of future earnings.

If the judge or jury rules in your favor, you may be eligible to recover each of these damages based on your out-of-pocket costs. And in some egregious cases, punitive damages—those designed to punish misbehavior rather than compensate the plaintiff for any specific harm—may also be awarded.

No matter who is to blame for an accident, injured victims deserve to be compensated. An experienced personal injury attorney such as Hale Injury Law can help you investigate all of your legal options.