The Most Common Issues in Las Vegas Tour Bus Crashes 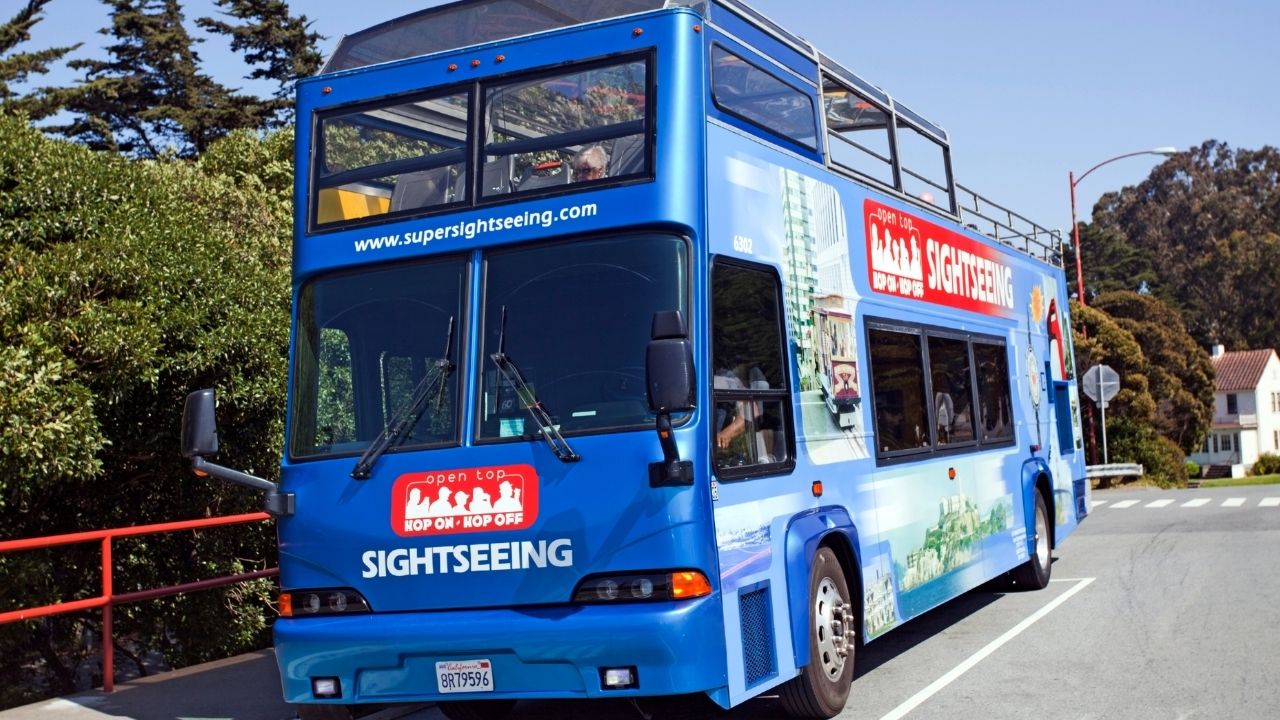 Las Vegas is an incredibly popular tourist destination, receiving millions of visitors from around the country each year. Many of these tourists come by bus from cities in California, Arizona, Utah, and Colorado—neighboring states that are just close enough for a quick day or convenient overnight trip.

Unfortunately, because many bus tours are designed to allow passengers to spend as much time as possible in Las Vegas, they tend to travel early in the morning and late at night—when crashes are more frequent. Below, we’ll discuss some of the most common causes of Las Vegas tour bus crashes and what you can do if you or a loved one has been injured in one of these crashes.

Like other types of auto accidents, many tour bus crashes can be distilled down to a few main causes.

Since the advent of cell phones, the frequency of distracted driving has increased significantly. And while taking a few seconds to send a text or look at your phone screen may not seem like a big deal, taking your eyes off the road for as little as two seconds can double your risk of being involved in a crash.

Tour bus drivers aren’t immune from distracted driving. However, depending on the size of the tour bus and the number of passengers, the driver may be required to carry a commercial or limousine operator’s license instead of a regular driver’s license; texting and driving while holding a commercial driver’s license (CDL) can put the license at risk and potentially even subject the driver to criminal penalties.

Las Vegas is known for its nightlife, and unfortunately, this can sometimes include intoxicated drivers and pedestrians. Tour buses aren’t as nimble as passenger vehicles and aren’t easily able to drive defensively, which can put passengers at risk when driving late at night, on the weekends, or other times when the surrounding drivers are more likely to be under the influence.

Many bus tours leave during the wee hours of the morning and don’t arrive back until after midnight. Although tour bus operators are often subject to hours of service regulations, ensuring that they’re not transporting passengers to and from Las Vegas over the course of a 10- or 12-hour day, this in itself isn’t a cure for drowsy driving—and drivers who don’t adhere to the hours of service regulations could be at even more risk of falling asleep behind the wheel.

Who is Liable for a Las Vegas Tour Bus Accident?

The question of who is legally responsible for a tour bus accident can vary from case to case. And even if liability seems clear, it’s important to consult an experienced Las Vegas personal injury attorney before filing a lawsuit; failing to name all potentially responsible parties at the outset of the case could end up waiving your claims against certain responsible parties.

In some cases, the bus driver themselves may be responsible for causing a crash. Navigating a bus through crowded Las Vegas streets can be a challenge even for the most seasoned drivers, and adding drowsiness or distraction to the mix can be a recipe for disaster. Bus drivers are also responsible for ensuring passengers’ safety while onboard, which means they have a duty to break up any fights and ensure that the aisles and seats are clean and clear of any obstructions. If the bus driver is deemed at fault for the accident, you may be able to file a claim against both the driver and his or her employer.

If the bus driver is employed by a tour bus company (instead of being a sole proprietor) and the accident occurred during the course of the driver’s employment, you may be able to name the driver’s employer as a defendant under the theory of respondeat superior liability. The phrase “respondeat superior” means “let the master answer,” and requires employers to be on the hook for their employees’ negligent or reckless conduct if this conduct occurred as part of the employee’s regular duties.

If the tour bus crash wasn’t the bus driver’s fault, the responsible parties may include other drivers, pedestrians (if, for example, the bus crashed to avoid a jaywalking tourist), or even the city or county government. This is a case-by-case determination and is one of many reasons it’s so important to hire an experienced personal injury attorney to handle your claim.

The City or County Government

If your crash resulted from improper lane markings, a malfunctioning traffic signal, or other roadway issues, your claim may be against the city or county government (depending on who is responsible for installing and maintaining traffic signals and ensuring proper roadway repairs). Because these claims are against a governmental entity, they proceed differently than other types of personal injury claims. You may first be required to submit a notice of tort claim to the governmental body within a certain period of time, and only then sue the governmental entity in civil court.

What to Know About Electronic Logging Devices (ELDs)

Because fatigued driving is such a common issue among commercial vehicle operators, the federal government generally requires that these vehicles include electronic logging devices, or ELDs. These devices are connected to the vehicle’s ignition and are designed to record when and how long the vehicle was in operation during a specific time period, ensuring that the driver has adhered to federal hours-of-service regulations.

An ELD that adheres to the hours-of-service requirements doesn’t guarantee that the driver wasn’t fatigued, though. An attorney may inquire whether the driver recently changed his or her schedule or took any other recent actions that could impact their responsiveness while behind the wheel. Because of this, the ELD can be powerful evidence if it shows that the driver violated hours-of-service regulations—but it can also be important even if it doesn’t directly reveal any reasons for the crash.

What Will You Need to Prove to Recover Damages?

To recover damages for a tour bus crash, an injured plaintiff will need to prove the following three elements:

If a defendant fails to prove all three of these elements, he or she may be unable to recover damages. In some cases, a tour bus accident claim may fail if the plaintiff can’t connect the defendant’s conduct to the injuries they suffered or if they can’t actually quantify their injuries.

What Damages Are Available in a Las Vegas Tour Bus Crash?

If you’re able to show that the defendant’s conduct caused you actual economic losses, you may be able to recover damages. The damages that may be available in a tour bus crash case can include, but aren’t necessarily limited to:

Tour bus crashes are unfortunately commonplace in tourism-heavy cities like Las Vegas. If you or a loved one has been injured in a tour bus crash, it’s important to seek legal advice as quickly as possible so that you can preserve your legal rights. Your attorney can fight to help you recover all the damages you deserve.