Does a Fender Bender Count As An Auto Accident? 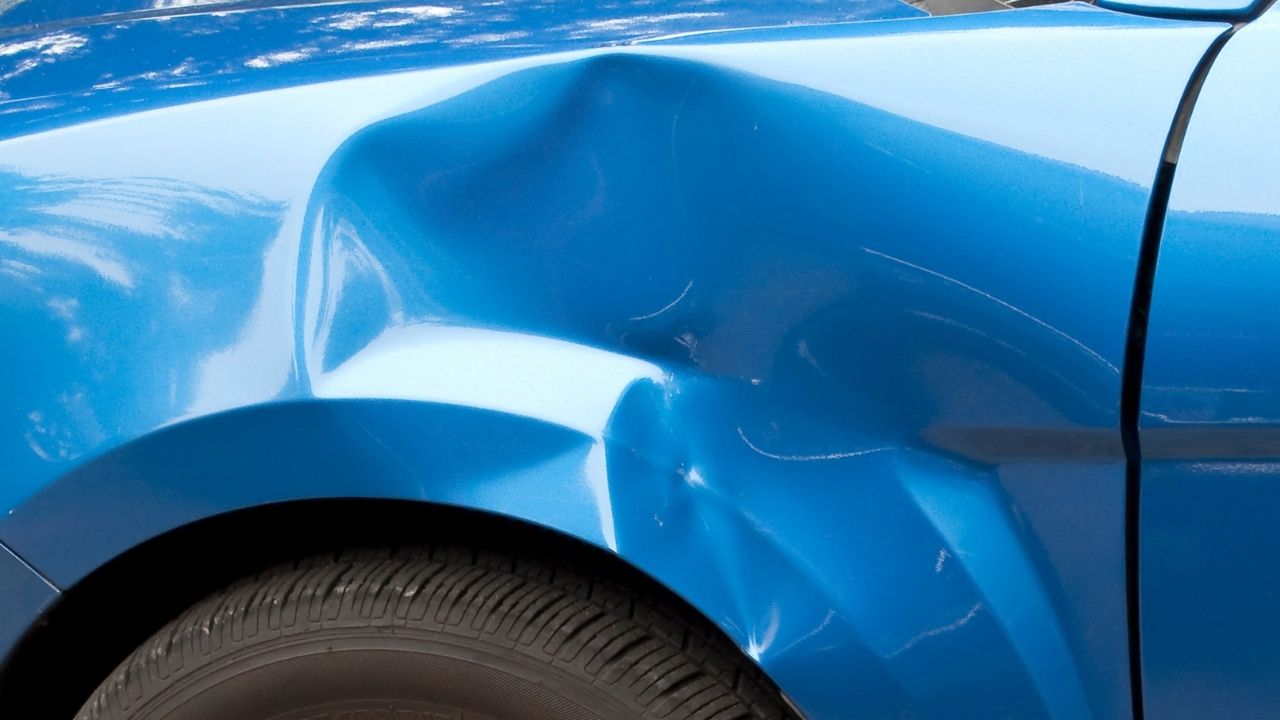 Generally, a fender bender is defined as an auto accident that occurs at a low speed—in a parking lot, at an intersection, or anywhere else where drivers aren’t likely to be traveling at highway speed. The term fender bender refers to the relatively minor damage that is most common during low-speed accidents.

But while fender-bender-level damage often seems like a mere inconvenience, more serious problems may remain hidden for weeks or even months after an accident. This is why it’s important to treat fender benders in the same way you would a more severe accident, from reporting the accident to police to collecting insurance information to seeking medical treatment.

Steps to Take After a Fender Bender

After an auto accident, there are a few key steps that can protect your health, your finances, and your legal rights.

The most important first step after an accident is to ensure that you and your passengers are safe. In many cases, staying inside your vehicle until police come could put you at peril, especially if you’re in or near an intersection or on the side of the interstate. After an accident, check your side and rear mirrors to look for any oncoming hazards; then exit the vehicle to assess damage or to get yourself to a more secure location. If you or any passengers need medical attention, call 911 right away.

Even if an accident appears minor, notifying the police is an important step. A police report can be a good source of evidence in a later insurance claim (or lawsuit), as it is the most likely piece of evidence to provide present-sense impressions immediately following the accident. Memories and bruises fade, but a police report that sets out what happened in detail can bolster any claim you may later file.

Not all police departments will respond to an accident that doesn’t involve injuries or serious property damage; but even then, making the call and getting your accident on record is in your best interest.

If police arrive on the scene, they’re likely to interview the other drivers (and passengers) involved and may even talk to witnesses. But regardless of whether police gather this information, having it on hand yourself can make it much easier to file a claim with your insurance company or sue the other driver in court. Some of the information that may be helpful includes:

You may also want to get names and contact information from anyone who witnessed the accident and may be able to corroborate your version of events if you later file an insurance claim or lawsuit.

If you’re able to take photos or videos of the scene, these—along with any police report—will be strong evidence later. Photos or videos taken immediately after an accident can help show exactly what damage occurred and where each vehicle ended up after the accident. Be sure to take photos of any bruises or other injuries you or other vehicle occupants have sustained, as well.

Talk to Your Insurance Agent

After you’ve gotten to safety, assessed any damage, and filed a police report, your next call should be to your auto insurance company or agent. This can get the ball rolling on an insurance claim—and even if your insurance company ultimately decides that there’s not enough damage to warrant repair, reporting the accident to your insurer will prevent you from being dinged later for failure to report.

Although your insurance company can work to assess fault and, in some cases, recover damages from the other driver, it’s important to keep in mind that their overarching interest is to settle the claim for as little as possible out of pocket—so don’t accept a settlement offer without first speaking to an auto accident attorney.

Although fender benders are often dismissed or seen as “barely” a car accident, they still have the potential to cause serious injuries and damage to your vehicle.

Property Damage From a Fender Bender

Some of the categories of damage that can occur in a fender bender include frame damage, mechanical damage, and damage to your vehicle’s electrical systems. These include:

Injuries to Drivers and Passengers

Like any auto accident, a fender bender can injure the involved vehicles’ occupants. And just as in other types of accidents, not all injuries—even serious ones—are immediately apparent. Endorphins like adrenaline and other hormones that tend to be released during periods of high stress can mask the severity of injuries for days or even weeks.

The forces placed on the body when it encounters a sudden stop, like colliding with another vehicle, can damage tendons, ligaments, and muscles. Striking one’s head on the window or dash can result in a concussion, while having one’s head propelled back and forth quickly can cause whiplash. Some of the most common types of injuries that may be sustained in an accident include:

Internal injuries can also be caused by even minor-seeming auto accidents. These injuries occur when one or more internal organs are lacerated or damaged, causing internal bleeding. If this internal bleeding isn’t addressed, it can cause serious, even life-threatening complications. Damage to certain organs, like the liver or pancreas, can have a long-term impact on the body’s ability to process nutrients.

Finally, brain injuries left untreated after a fender bender can have a lifelong impact on the person affected. Even fairly mild blows to the head can cause swelling of the brain, which may lead to confusion, memory loss, and a higher risk of dementia in the future. If a brain injury isn’t promptly diagnosed and treated, the person suffering the brain injury is at a far greater risk of long-term complications.

If you or anyone else involved in an accident begins to experience any of the following symptoms, it’s important to seek medical attention as soon as possible:

By promptly seeking treatment and following your physician’s recommendations, you’ll be able to improve your odds of a full physical recovery while also boosting any potential legal claim. If your injuries are exacerbated by lack of treatment, the at-fault driver may try to escape responsibility by arguing that they’re not responsible for your failure to seek treatment—or claim that the accident didn’t cause your injuries at all.

Treat Fender Benders As Seriously As Any Car Accident

Though fender benders are seen as minor, they should be treated just as seriously as any other type of auto accident. From notifying the police to seeking follow-up treatment for injuries you’ve sustained, taking the steps outlined above can help you avoid any potential complications in the future.

If you or a loved one has recently been involved in a fender bender and you’re not sure how you’d like to proceed, contact an auto accident attorney to learn more about your legal options. Whether you ultimately decide to settle with your insurance company or want to proceed to a civil lawsuit, your attorney can assess the available options, the likelihood of success of each, and the factors you’ll want to consider when making a choice.