Who Decides Who is At Fault After an Auto Accident? 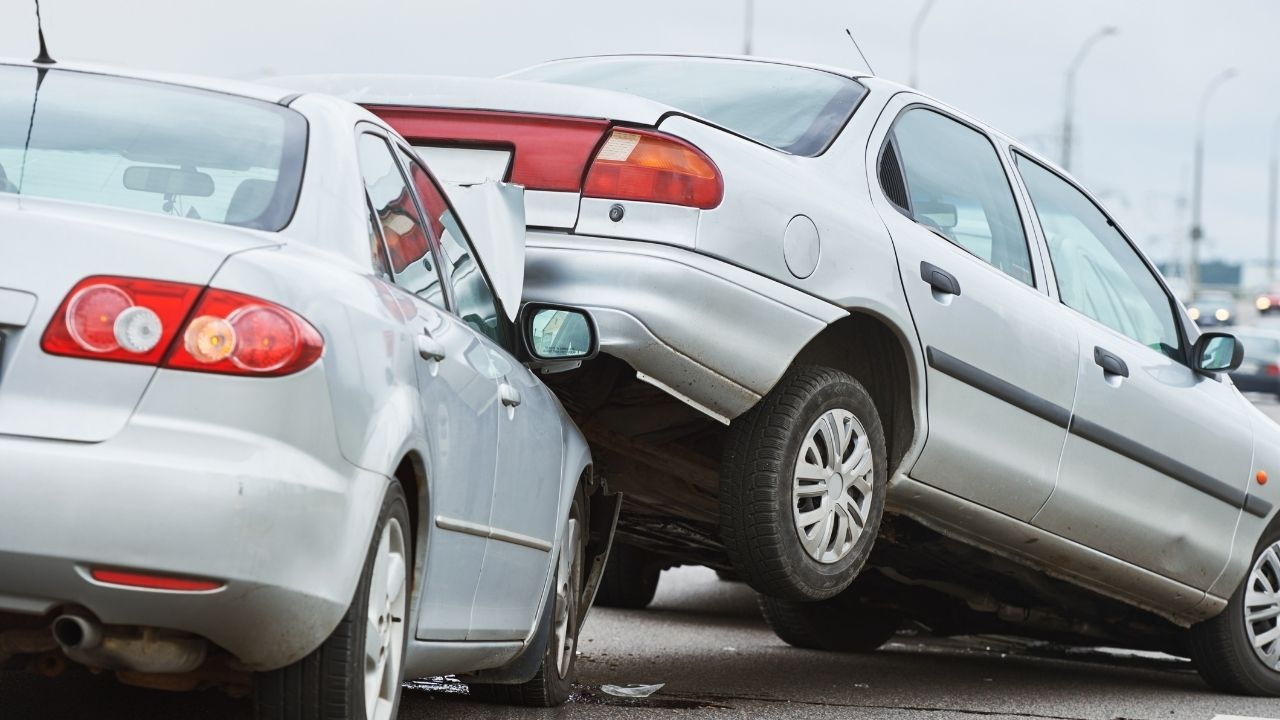 Determining who’s at fault in an auto accident can be far more complex than it appears—and the question of “who decides?” can vary based on the circumstances. Police, auto insurers, judges, and juries may all have the opportunity to weigh in on where the fault lies for a specific accident.

And if you’re trying to hold someone else responsible for your injuries or property damage, you may have to fight—both to preserve your legal rights and to ensure you’re financially protected. Below, we explain what considerations go into assessing fault and what to expect from the legal process.

Determining Fault For an Accident

For some accidents, the drivers who are involved can decide who is at fault. Drivers may tend to point fingers at each other during the moments after an accident—or admit fault themselves, even when they may not actually be at fault. Being too forthcoming or apologetic while at the scene of an accident can end up harming you in the end if you’re not actually at fault.

Depending on the severity of the accident and the number of other people involved, you may even find yourself dealing with an insurance representative at the scene. Commercial truck drivers and their employers are well aware of the potential for significant liability following a crash between a car and a semi truck, and it’s not unheard of for a commercial truck insurer to head to the site of the accident to see whether they can get you to admit that you were at fault.

Instead of discussing the accident with others, be sure to take photos at the scene of the accident and write down what you remember. Be careful in what you say to other drivers at the scene or the police, and don’t admit fault—instead, wait for the police to arrive. If you’re feeling pressured to give a statement by anyone other than the police, simply state that you’re not speaking until you’re advised by your attorney.

Regardless of how serious an accident is, it’s a good idea to call the police to the scene so that they can create an accident report. This accident report won’t always assess fault, but it will note the damage to all vehicles that are involved in the accident and where they wound up after the crash. In most cases, the police report will include a diagram of the scene that sets forth what happened.

Although a police report isn’t infallible and can be easily rebutted by other evidence, it is one of the first public documents that is associated with the accident, and your auto insurance company (along with the insurers of others involved in the accident) will read it. And if you were injured in the accident and had to be transported to the hospital, a police report can help fill in any gaps in your memory.

Another entity that can assess fault for an accident is the insurance company—yours, the other driver’s, or both. Filing an insurance claim is easier than ever before, and many insurers even have apps where you can upload photos and submit the necessary paperwork at the scene to get your claim started. Your insurance company may send a representative out to assess your vehicle to see whether it’s a total loss or can be repaired.

Step 4: A Mediator or Arbitrator Decides

Once you (or another driver in the accident) files a personal injury lawsuit, your claim may be referred to mediation or arbitration before a trial date is scheduled. Although mediation and arbitration both involve a third-party neutral to help resolve your claim, the processes can be quite different.

Arbitration can ultimately be cheaper than litigation, but both parties take the risk of a less-than-desirable outcome that can’t be appealed. Before submitting to arbitration, you’ll want to ensure that your claim has been fully investigated and you’ve built the strongest case possible.

Step 5: A Judge or Jury Decides

The ultimate arbiter of an auto accident is often a trial judge or civil jury. However, relatively few auto accident claims make it all the way to trial—the vast majority of claims are settled at some point between pre-lawsuit and trial. Because insurance companies have a vested interest in settling cases as quickly (and as cheaply) as possible, it’s often worth holding out—and putting on the pressure—to get a better settlement offer.

If your claim does make it to trial and a jury renders a verdict, you should be able to appeal an adverse judgment. However, you’ll face an uphill battle when it comes to overturning this judgment on appeal; jury verdicts are given deference by appellate courts, which will generally only reverse a jury verdict on a showing of clear error.

Because the outcome of a trial can be a gamble unless you have an ironclad case, the pressure to settle can be high. When considering pre-trial settlement offers, be sure you’re calculating all your possible out-of-pocket costs—from past and future medical bills to lost wages, loss of future earnings, pain and suffering, and property damage. Once you agree to a settlement offer, you can’t later come back and request more compensation.

When Fault is Unclear

For some auto accidents, proving fault is clear. But in many cases, a combination of factors may have led to a crash—and not all of these factors may be attributed to either driver. In situations where both drivers’ actions (or inaction) may have led to the crash, the insurance companies can negotiate so that both sides pay a portion of the costs associated with the accident. For instance, if you’re deemed to be 25 percent at fault for an accident while the other driver is 75 percent at fault, and your damages total $100,000, you’ll be able to recover a maximum of $75,000 from the other driver.

In other situations, fault may be unclear even after an initial investigation. In these cases, it’s necessary to dig deeper—tracking down witnesses, requesting dash camera or surveillance footage, and enlisting accident reconstructionists to attempt to put together a clear picture of what occurred. Physical evidence, including skid marks, broken glass, paint scrapes, and physical injuries can also help pinpoint liability.

However, Nevada instead relies on a comparative fault standard, which apportions blame based on the percentage of fault attributable to each party. You’ll only be barred from recovering damages from another party if you’re 50 percent or more at fault for the accident.

Because assessing fault in an accident is the key to being able to recover the compensation you deserve, it’s important to have an experienced personal injury attorney by your side throughout the process. Your attorney can work with you to gather evidence, evaluate your claim, and negotiate with the other parties involved (and their insurers) to ensure that your rights are protected and you recover the compensation you deserve.