How To File a Personal Injury Claim Against Walmart 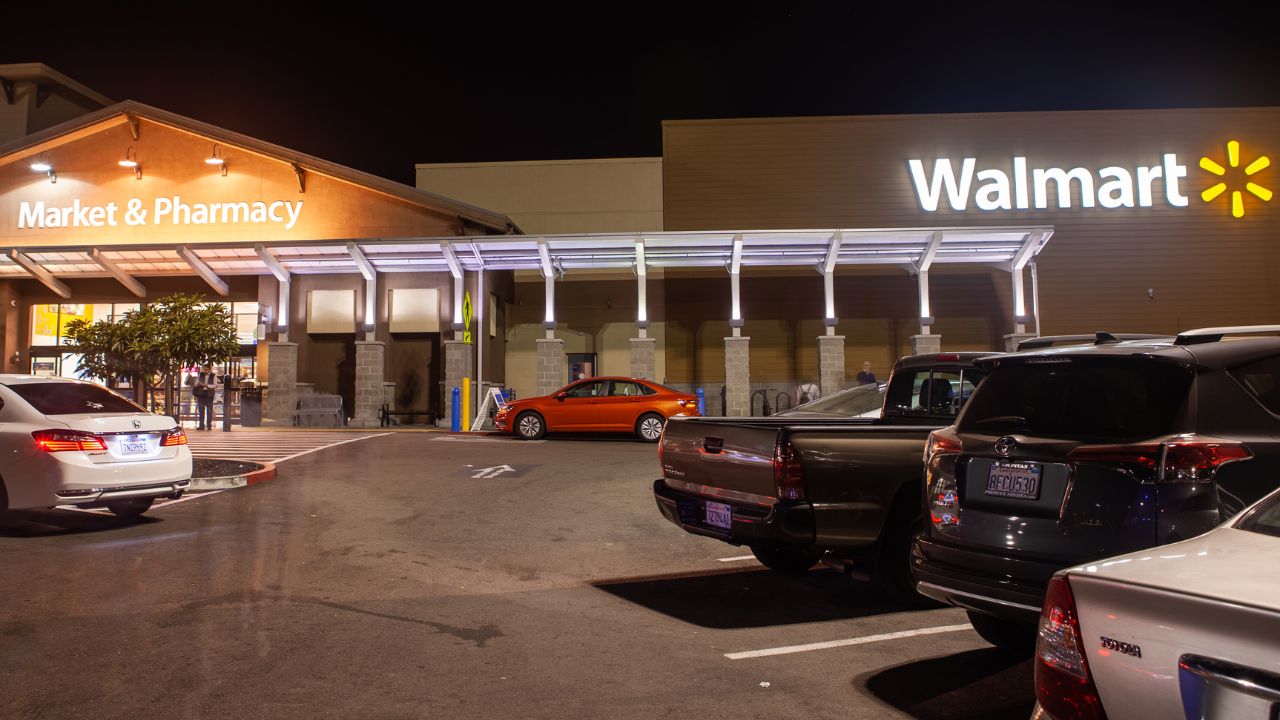 With nearly 5,000 stores in the U.S. alone, Walmart has maintained its status as one of the country’s biggest retailers for more than two decades. Seeing so much foot traffic on a daily basis inevitably means that every year, thousands of people will be injured while on Walmart grounds. These injuries can run the gamut from slip-and-fall accidents to product liability to physical assault or theft.

What happens if you’re injured in Walmart? What legal options do you have, and what can you expect from a lawsuit? Below, we discuss the steps you’ll need to take to sue Walmart for personal injury.

When Can You Sue Walmart?

There are three main types of civil claims against Walmart:

Product liability falls under the personal injury umbrella, while workers’ compensation proceeds down a different path.

Personal injury claims can cover any injuries suffered by a Walmart customer or guest. Some of the most common Walmart personal injuries include:

Slip and fall accidents account for the majority of Walmart personal injury claims.

Retailers like Walmart don’t usually manufacture their own products—but this doesn’t mean that Walmart can’t be held liable for selling a product that causes harm to its user. In some defective product lawsuits, companies at every step of the supply chain (designers, manufacturers, and retailers) can all carry a share of liability for connecting a dangerous product with an unwitting consumer.

Product liability lawsuits can sometimes cover things like food poisoning. For example, if a Walmart refrigerator or cooler is 10 or 15 degrees warmer than it should be, bacteria can grow on the food kept inside, potentially sickening those who eat it. Or if a brand of baby food is recalled and Walmart fails to quickly remove it from the shelves, anyone who purchases this baby food may be entitled to compensation if it causes illness.

Why is Suing Walmart Difficult?

Walmart has a reputation for being difficult to sue. This is largely because of its fully-owned subsidiary, Claims Management, LLC, that personally pays all claims against Walmart. This means that instead of relying on an insurer to pay, deny, or negotiate claims, Walmart personally parts with every dollar paid out to an injured customer or employee.

As a result, Walmart has a vested interest in keeping settlements and judgments as low as it can, or denying these claims for so long that the customer finally gives up trying to recover damages.

Walmart is also aggressive—with its suppliers, its construction vendors and contractors, and with anyone unfortunate enough to be injured in one of its stores. Even if as few as one of every 10 injured customers grows tired of fighting with Walmart and abandons their claim, this can reduce the amount Walmart will be required to pay.

Steps to Take to Sue Walmart for Personal Injury

Because Walmart is so large and aggressive, it’s crucial to have an experienced personal injury attorney on your side as soon as possible. Not only can your attorney shield you from Walmart’s attempts to get you to admit or concede responsibility, but they can also build your claim, assess its value, work to deflect any of Walmart’s defenses, and ultimately go to the mat to get you the compensation you deserve. This is why the first and most important step is to consult with an attorney.

Step 1: Get an Attorney

When you first meet with a personal injury attorney, they’ll conduct an intake interview to determine whether your claim is valid—and likely to succeed. If you have a viable claim, your attorney will then begin to gather evidence, request information from Walmart, and even depose (interview under oath) its employees.

Most personal injury cases are handled on a contingent fee basis. This means that you’ll only pay legal fees if you recover damages (either through a settlement or a court judgment). If you take your case to trial and lose, you won’t owe your attorney anything.

When you’re going up against a company as large and experienced as Walmart, it’s critical to have an airtight case. This means having extensive documentation of what happened, how it has impacted you, and how much you’ve sustained in damages. Some of the evidence that can be helpful in a Walmart injury claim includes:

Walmart, like other retailers open to the public, has a duty of care to keep its premises reasonably clean and safe for customers. This doesn’t mean that all injuries or accidents that happen at Walmart are Walmart’s fault, however.

If someone skids and falls on a grape someone dropped a few seconds earlier, it’s unlikely that Walmart will be held responsible—it had no opportunity to discover the grape or remove it. But if someone slips and falls on a grape that has been sitting on the floor for an hour or longer, they can argue that Walmart was negligent in not regularly inspecting its store for potential hazards.

Before a lawsuit is filed, your attorney may send a demand letter to Walmart. This letter will detail what happened, what injuries you suffered, and how much you’re requesting in compensation. Walmart may respond to this letter with a settlement offer or disclaim any liability.

If this demand letter isn’t enough to get the negotiations started, you may need to file a formal personal injury lawsuit in a civil court—usually in the county where you were injured.

Once a lawsuit has been filed, Walmart will usually make a settlement offer at some point. If this offer isn’t close to the amount your claim is worth, you may need to take the case to trial—but generally, you’ll be able to negotiate and reach a mutually agreeable amount. Ideally, your attorney will have prior experience with Walmart injury litigation and can easily predict and respond to the hardball tactics Walmart tends to use.

What to Expect From a Walmart Personal Injury Lawsuit

Because Walmart self-insures, it tends to be more proactive than many businesses that are sued for personal injury. Just after your injury, before you’ve even left the store, you may be asked to provide a statement or sign an incident report.

Even if you’re clearly not at fault for your own injury, Walmart can use high-pressure tactics to get you to make written admissions before you’ve had a chance to speak to an attorney. These admissions can later be used against you in a civil case.

For example, in a slip-and-fall accident, a Walmart employee may ask you if you were looking at the floor before you slipped. If you answer no, the employee may ask the same question in several different ways until they get the answer they want. Once you’ve admitted that you weren’t looking directly at the floor, or that you don’t remember whether you were or not, Walmart can argue that you were negligent by not paying attention—and therefore, it isn’t at fault.

After you’ve filed a personal injury claim, Walmart will usually respond in one of two ways: denying liability entirely or making a lowball settlement offer that isn’t enough to cover your damages. By having an experienced personal injury attorney on your side, you’ll be better able to calculate the value of your claim, anticipate Walmart’s potential defenses, and ensure that any settlement you accept is enough to compensate you for your injuries.