How to Get the Most Money From Your Car Accident 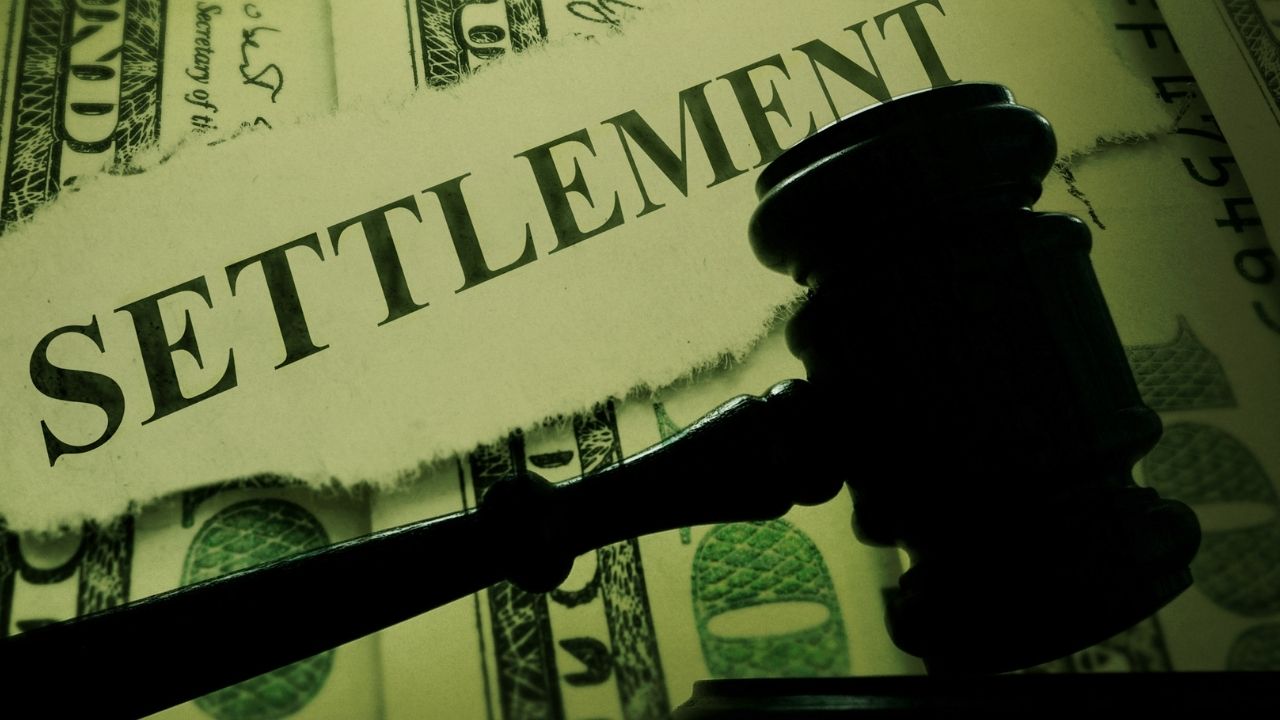 The number of fatal car crashes in Nevada increased by more than 3 percent from 2019 to 2020—even though there were far fewer drivers on the road in the early days of the pandemic. Sadly, each year, more than 300 people die as a result of Nevada car crashes.

Even non-fatal car accidents can be incredibly costly for the victims, their loved ones, and the state. Victims may find themselves facing unpaid time off work, hefty medical expenses, a damaged or totaled vehicle, or permanent disability; the state may be on the hook for ambulance costs, accident cleanup, and even certain unpaid medical expenses.

Because Nevada is an at-fault state, when someone causes a car accident, the victim is entitled to recover damages from the at-fault party or their insurance company. But the amount available can vary widely based on certain factors, including whether the victim did anything after the accident to reduce the value of their claim. Below we’ll discuss some “do’s” and “don’t’s” that can help you recover the most money for your car accident.

Do: Stay at the Scene

Nevada law requires drivers to stop at the scene of an accident in which they’re involved—regardless of who is at fault. If an accident caused an injury, drivers must contact the police and remain on the scene while an accident report is generated.

Although it won’t always be possible to remain at the scene—particularly if you’re seriously injured—leaving the scene of an accident and not heading straight to the hospital can reduce the value of your claim. The at-fault driver may argue that your injuries aren’t serious (even if you later received medical care for them) or that you violated state law by leaving before the police arrived.

Some of the most important information to support your claim is what’s available just after the accident. If you’re able, it’s a good idea to take photos or videos of the scene (including the damage to your vehicle, broken glass on the ground, and any injuries) and to get contact information for any eyewitnesses. This is even more important if the motorist who hit you didn’t stop at the scene, as these witnesses may have information that can help point to the driver’s identity.

Though the police report may contain some witness information, police are unlikely to interview everyone who might have relevant information about your accident—so the more information you can get at the scene, the better. And because your bruises and contusions will fade and broken bones will heal, having photos of the physical damage you’ve sustained as a result of an accident can go a long way in proving the severity of your injuries.

Don’t: Admit Fault for an Accident

Even if you think that something you did (or didn’t do) may have helped cause the accident, there is no benefit to admitting fault at the scene. You don’t know whether the person who hit you was speeding, texting, or intoxicated—all factors that can reduce one’s ability to react to and avoid potential hazards. Even if you failed to yield, followed too closely, or turned without signaling, the other driver could still be at fault based on their own actions or behaviors.

Being involved in a car accident can cause a rush of adrenaline that temporarily heightens your senses and dulls your pain. You may not feel injured at all—until you wake up the next day with severe whiplash or brain fog as a result of a concussion.

It’s important to seek medical treatment as soon as you can to rule out any potentially problematic conditions that may arise later. Traumatic brain injuries (TBIs), including concussions, soft tissue damage like whiplash, and neck and spinal injuries can be very common after an accident, and failing to treat these conditions early can lead to long-term complications.

What’s worse, the at-fault party could blame these long-term complications on your own failure to seek treatment, rather than their role in causing the accident. If you don’t seek medical care, or “mitigate your damages,” you may not be able to recover as much as you would if you were treated at the scene or transported to the hospital.

Do: Report the Accident to Your Insurance Company

Remember, even when reporting the accident to your own insurance company—don’t admit fault!

Don’t: Talk About the Accident to Others

When you’ve gone through something as serious and traumatic as an auto accident, it’s natural to want to discuss it with your friends and loved ones. But doing so could harm your claim and even put those with whom you discuss your accident at risk of receiving a subpoena to testify.

If you sue the other driver, their defense attorney may attempt to talk to those you’ve discussed your accident with, and any inconsistencies in their testimony may be used against you. The best way to protect yourself, your claim, and your loved ones is to avoid discussing the accident until any legal case has ended in a judgment or settlement.

Do: Keep Your Accident-Related Bills

If your accident was serious or required long-term treatments like physical therapy or rehab, you may be getting medical bills for months—if not years—after your accident. Trying to recreate all your expenses a year or more down the road can be incredibly time-consuming and stressful. By saving your bills (along with proof of any payments you’ve made), it will be much easier for your attorney to assess the amount of damages you’re owed.

Along with medical bills, it’s important to keep records of other expenses you’ve incurred after an accident, like household services (cleaning, meal delivery services, or transportation assistance), any changes you’ve had to make to your home or vehicle to compensate for your injuries, and lost wages.

One of an insurance defense attorney’s greatest tools is the victim’s own social media accounts. Any posts you make or photos you post after an accident can be used against you, whether as proof that your injuries aren’t as bad as you claimed or to show that you’re not taking the steps you need to ensure a full recovery.

A defense attorney could even go back to photos posted before your accident to show that you regularly drank alcohol or texted or filmed Tik Tok videos while driving, increasing your risk of being involved in an accident.

Do: Keep a Record of Your Injuries

For many of those who have been injured in an auto accident, the actual medical expenses are only a small portion of the costs associated with the accident. But memories, especially unpleasant ones, can fade quickly. By keeping a journal of your recovery process and taking photos regularly, you’ll have some tangible evidence to show just how much you’ve suffered.

Don’t: Stop Going to the Doctor

It can be tempting to stop going to the doctor if you don’t feel these visits are changing anything or improving your recovery process. Often, there’s not much your doctor can do to speed your recovery or help you regain your pre-accident health.

However, if you’re seeking compensation for an auto accident, it’s important to check in with your doctor regularly. Insurance companies, even your own, along with the at-fault driver’s attorneys may look at missed medical appointments as proof that you’re not as injured as you claim to be. And having regular X-rays or other diagnostic tests that track your recovery can be strong evidence in support of your claim for compensation.

Don’t: Accept a Settlement Offer Without Consulting With an Attorney

Insurance companies have one goal: to pay out as little as possible to settle a claim. And they know that accident victims, who may be facing financial strain after an accident—and who don’t want to dwell on the injuries they’ve suffered—can be pressured into accepting a settlement offer that doesn’t fully compensate them for their injuries.

Unfortunately, once you agree to settle a claim and accept a check for your injuries, you’re prevented from seeking any damages in the future—even if you later discover that your settlement doesn’t come close to making you whole. It’s crucial to speak to an experienced auto accident attorney before you agree to a settlement. Your attorney can evaluate the strength of your claim, determine whether a settlement offer is fair, and negotiate with the other party to ensure that you receive all the compensation you deserve.