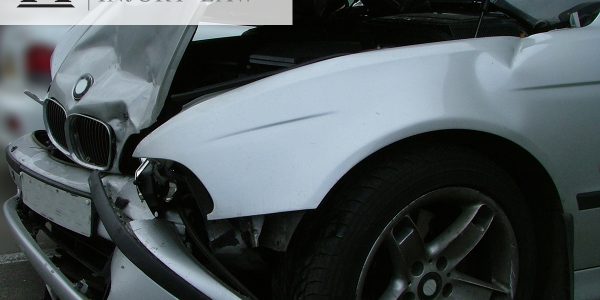 On Sunday, October 23, 2016, a Lexus SUV smashed into the Uber ride driving three female advertising executives from Chicago on a girls night out. The Lexus ran a red light, according to police, and after smashing into the Uber, the driver of the Lexus fled the scene, later turning himself into the police.

Saturday, October 22, 2016, a Uber rider was left with serious injuries after an Uber driver made a U-turn directly into another driver’s path. The accident resulted in life-threatening injuries for the Uber driver and minor injuries for the driver of the oncoming Mustang and his passenger.

What to do After a Ridesharing Accident?

We all know what to do after being in an accident when we are a driver, or a passenger. If you are involved in an accident as a passenger of a ridesharing service, like Uber or Lyft, the protocol is quite different. After all, you won’t likely be dealing with your run of the mill property and casualty insurance company. You will be dealing with their insurance provider. In 2013, Uber added insurance coverage to the UberX service, which uses drivers operating without a commercial license or commercial insurance.

If you have been involved in an accident while ridesharing you should report the accident to the rideshare provider. If you received any injuries as a result of the accident you may consult with an auto accident attorney, seek treatment, and possibly compensation for those injuries. Keep in mind that you were being provided a transportation service, like taking a taxi cab, bus, or train, and that service resulted in an accident. You are, therefore, a victim, and should be treated as one. You have rights and deserve to be treated well, regardless of who is at fault.