Back to Team
« Previous | 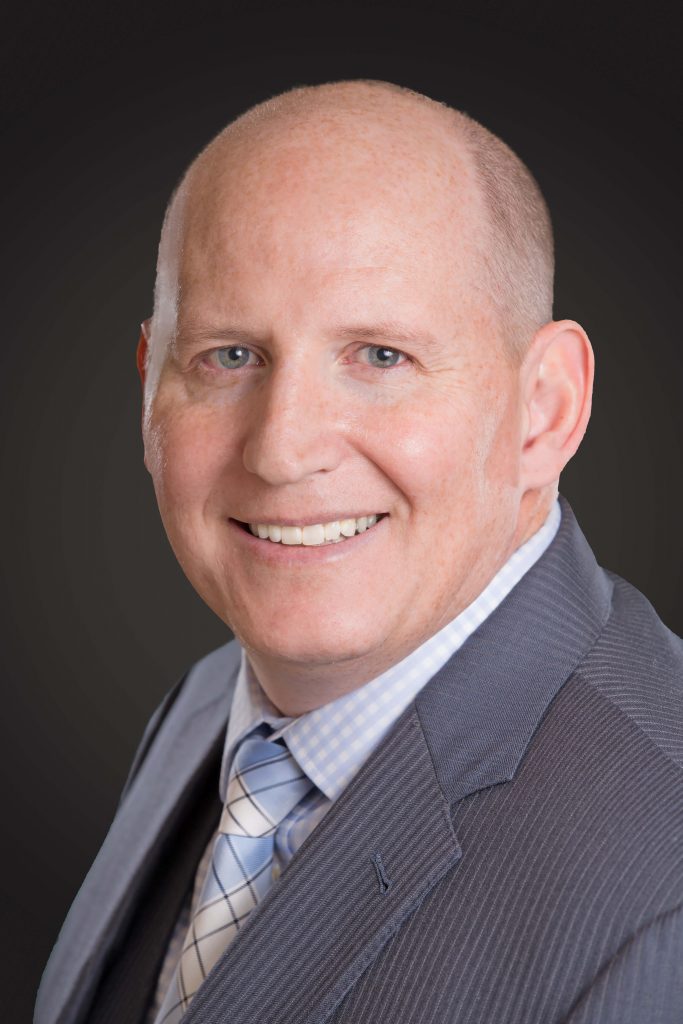 Benjamin attended the University of Utah and graduated in 2005 with a bachelor’s degree in finance. He began law school at the University of Tulsa, College of Law. After excelling in his first year, Ben transferred to S.J. Quinney College of Law, University of Utah, where he graduated in 2008. While in law school, Ben received the Outstanding Achievement Award for Teaching Law in High School, the CALI Excellence for the Future Award for Property, and was on the Dean’s List. He also served as the President of the J. Reuben Clark Law Society and as a Judicial Intern for the then State Court Presiding Judge, Gregory K. Frizzell, who is now a judge for the United States District Court for the Northern District of Oklahoma.

Before starting Cloward Hicks & Brasier, Ben worked for a well-known Nevada insurance defense firm where he honed his litigation and negotiation practice skills. He also has received specialized training on the subject of low-speed, rear-impact crashes (LOSRIC).

Ben was born and raised in Salem, Utah. He attended Spanish Fork High School and, while in school, earned the prestigious Boy Scouts of America Eagle Scout award. His interests outside of work include spending time with his wife and daughter. He also enjoys hunting, bass-fishing, camping, and watching the Boston Red Sox.