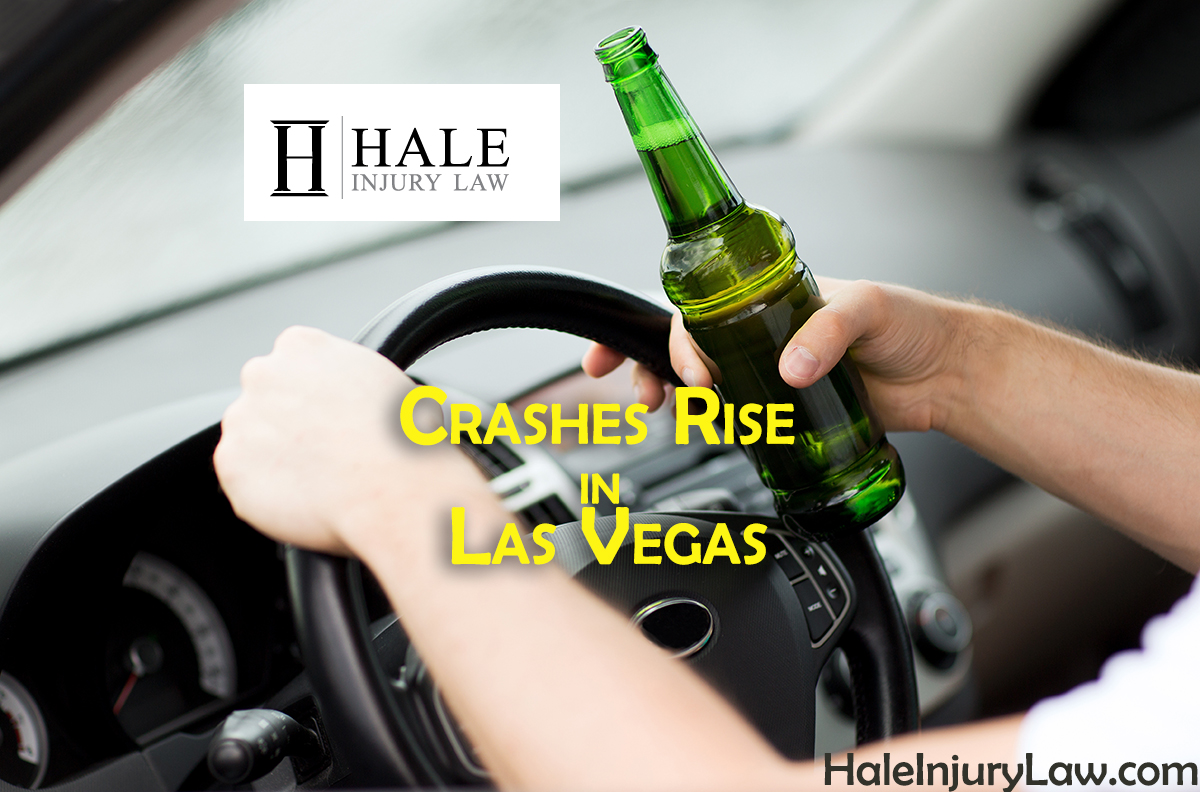 A Las Vegas Metropolitan Police Department report finds that despite a heavy zero fatalities campaign push the number of fatal accidents has increased. In fact, this one report released earlier this year by Las Vegas Metro shows that fatalities caused by auto accidents increased by a staggering 31.6 percent, and fatal crashes were up 33 percent from 2014 to 2015. These numbers have steadily been climbing since 2012.

Laura Melter, public-information officer for the Las Vegas Metropolitan Police Department, told the Las Vegas Review Journal, “we could reduce accidents a lot if people would just obey the traffic signs.” And that, “speeding is a big factor in a lot of accidents, and so is distracted driving.” The truth is that the dangers of distracted driving go beyond cellphone use, which is what most people think of when we consider the causes of many auto accidents. Anything that veers the drivers attention away from driving is distracted driving, such as eating, applying makeup, and even changing the radio.

Many of the auto accidents that happen in Las Vegas occur in or around the intersections at the resort corridor, and often are similar situations where alcohol or other influences were a factor in the incident. However, the number of distracted drivers causing fatal accidents is continuing to rise. The only people that can ultimately reduce the number of crashes in Las Vegas are the people that drive the roads.

Be sure to be safe when driving, and not distract drivers as a passenger yourself.