Back to Our Results
« Previous | Next » 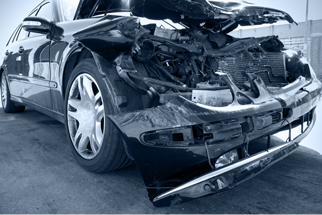 Our client, a young lady, was the driver of a mid-size sedan that was T-Boned by a driver who ran a stop sign.  Upon impact our client’s airbags deployed causing her facial burns. She also struck her head and back against the inside of the vehicle. She was transported by ambulance to the hospital and later released and was treated over the course of several months with pain management physicians.