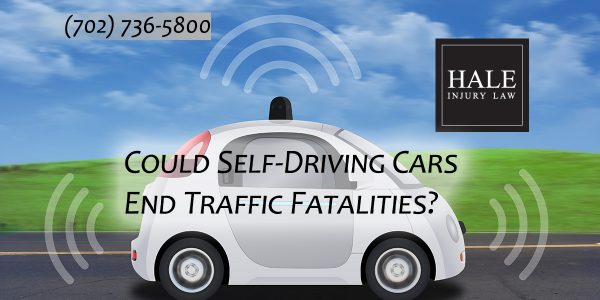 With nearly 100 lives lost in auto accidents every year, 35,200 in 2015 alone, more people and agencies are looking to self-driving cars as the answer. While safety is no doubt top of mind when it comes to these vehicles there are still a lot of unanswered questions, concerns, and an unproven track record blocking the roadway to full automation. In this article, we will discuss some of the case points for safety and concern regarding self-driving cars.

The U.S. government’s Department of Transportation issued a 116 page document outlining the regulations for self-driving cars. If nothing else this suggests that the National Highway Traffic Safety Administration feels strongly that self-driving cars could be a safer alternative to human error. The only thing that these rules can point out for certain is that regulators need to become more tech savvy, and quickly. 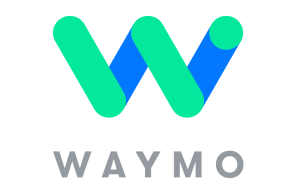 While there are definite areas where self-driving cars excel, there are road blocks. For instance, rural roads or roads in extreme conditions, have yet to be logged to the degree of other roads. Then, there are circumstances, like those leading to the fatal accident while autopilot was engaged in a Tesla in early May of 2016. Even with billions of self-driven miles of road behind testers, there are still many miles ahead that must be traveled before they will go to market.

Even with the volume of uncertainty remaining regarding self-driving cars, it is safe to say that they have the potential to drastically reduce fatal accidents around the globe.