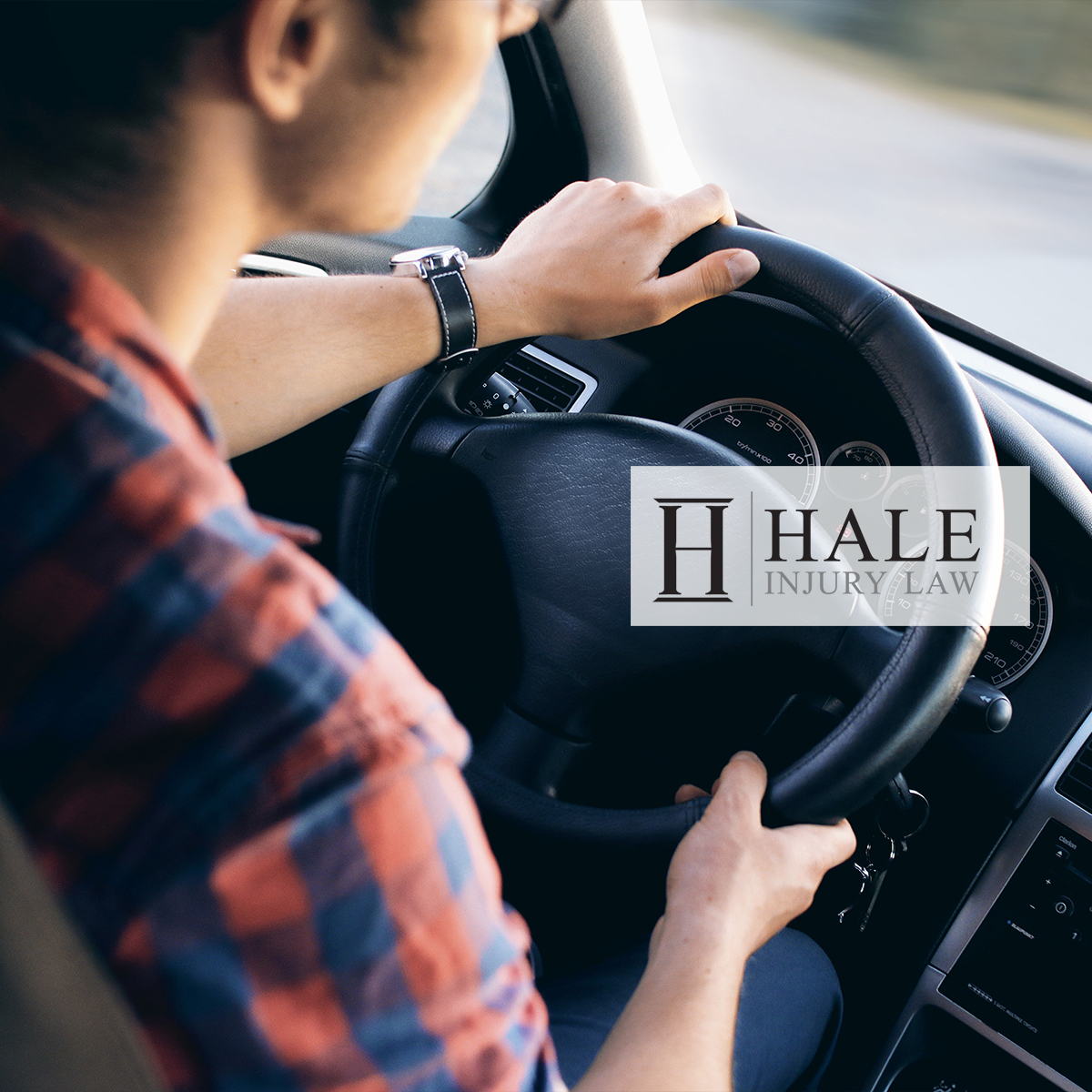 You may recall from our previous article 5 Irritating Automotive Personalities to Avoid that we can benefit from not exhibiting certain driving habits. These include being a left lane loiterer, a merge master, a parking pest and being the driver of many distractions. In this article here are 5 more irritating automotive personality traits drivers can avoid while behind the wheel.

There is nothing that will throw your morning off more than your Bee Gees Greatest Hits record getting drowned out by a thick haze of muddy bass erupting from a tin can with wheels. This feller likes to let the world know that it is important to hear him coming — from 2 miles away — and quite frankly, it is just plain annoying. We all love the feeling of cruising down the street now and then with the sunshine beating down and the wind blowing through our hair, and the sounds of James Brown blasting out of our windows and into the open air, but when it is important to consider the ears of others even on the road. Younger generations might say, “Turn down for what?” That’s simple: turn down for others.

When it comes to packing up the car for a camping trip or a big move, it can be quite the ordeal not only loading up the vehicle, but transporting the goods as well. This roadway caricature not only tends to over-pack, but also tends to under-secure their load before they embark on their grand journey. While it has to be terrifying for the driver themselves, I can certainly say that it is just as concerning for the other drivers on the road. So, when it comes to packing your car, simply be sure to double, triple, double check the load your are transporting, and fasten it as securely as possible. This way, you can others can have peace of mind while on the road, and you don’t have to worry about causing a 10-car-pile-up or losing your valued belongings.

Turn signals are a wonderful way for us to communicate to those behind us in terms of which direction we intend to go. Since this and honking are our two main forms of communication with vehicles, we take the use of these devices literally, and expect them to be used with tact. However, sometimes we end up behind this jester who forgets that their left-turn signal is on and has us sweating in anticipation about their supposed left-turn for 2 miles before turning it off. While this is an honest mistake among drivers and most certainly is not a malicious act of road-spite, it can definitely be confusing for those sharing the road. Again, all this calls for is a smidgen of awareness and attentiveness to our cars and the roads we are driving on.

The road is simply not the place for belligerent behavior, and the Tailgater is not only the epitome, but the despicable exception for this behavior. It is not only nerve-racking, but extremely frustrating to see someone riding your bumper incessantly. Not only is this extremely stupid, but it is very dangerous considering the fact that if the person in front comes to a sudden stop, there is potential for serious consequences. Basically, if you are someone who has a knack for getting angry — especially on the road — listen to metal, scream at the top of your lungs, or pull over for some recuperation, but don’t allow it to affect your driving ability or the driving experience for others sharing the road.

This timid little driver just does not seem to have confidence in their decision making. Whether it is merging at the last possible second, stopping at every street for a closer look, or going painfully slow down a not-so-slow street, this driver can not only irritate you, but can also confuse you greatly in terms of anticipating their next moves. While this road-side personality isn’t necessarily deleterious or innately harmful, the timid behavior can be wildly bewildering considering the lack of confidence in utilizing the communicative technology of the vehicle.

While everyone may have a tendency to exude some of these characteristics at certain times, with a little effort we can be polite drivers even on the busiest roads. At the end of the day we should all practice being attentive, present, and mindful at all times behind the wheel. Keep in mind that it is everyone’s responsibility to keep the roads safe. Drive with tact, don’t react.